There are two seasons in Thailand.

The North East Monsoon, which is the drier season, runs from November to April. The weather is consistently sunny and dry with wind speeds of Force 2-5. Temperatures are generally in the region of 30 centigrade.

The South West Monsoon, which is the wet season, runs from May to October. Rainy periods, which normally last approximately an hour and a half, may be experienced at this time generally in the late afternoon or early evening. Winds of Force 2-6 are normal with some squalls. A lightweight waterproof jacket is advisable for protection from any rain showers.

The best to visit Thailand is during the cool and dry season between November and early April, when temperatures range from 84℉-97℉. However, the climate varies throughout the country, so you can visit all year round. 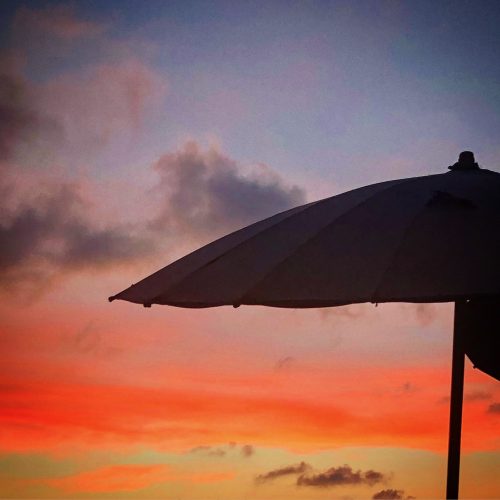 Sunrise and sunset do not differ significantly in Thailand during the whole year. The reason for this is the proximity to the equator, which is only about 1500 km south of Bangkok. Thus the sun commutes in the summer months to the north and in the winter to the south, without moving away too much. In the Nordic countries like Finland and Sweden the difference is much more extreme.

With up to 13 hours the longest days in Bangkok are in June. The shortest days, on the other hand, are on average only 100 minutes shorter in December, but start around 60 minutes later.

In these days the sun in Bangkok rises at 5:54. The Sunset can currently be watched at about 18:51 in the early evening. 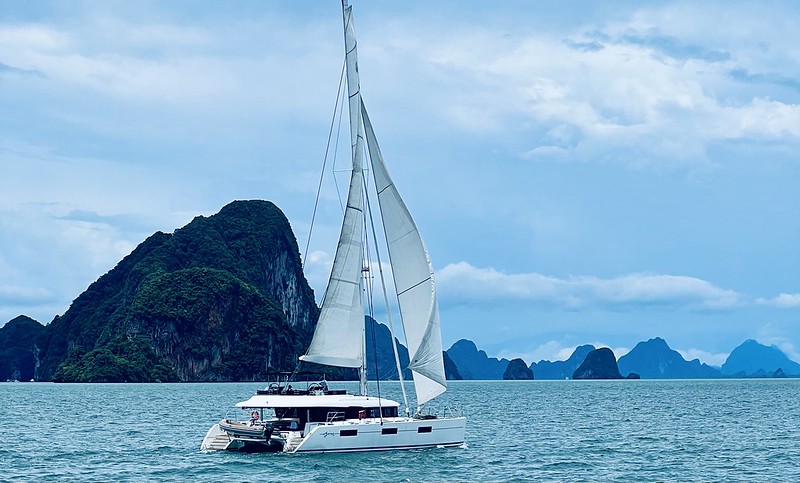 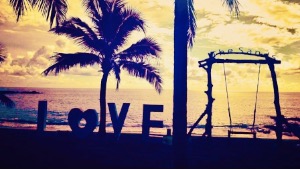 Take a look at our News and Events

Yachting Thailand is the trading name of Sail in Turkey Ltd, based in Boat Lagoon Marina on the beautiful island of Phuket, owned and managed personally by ourselves, Mark Foster and Stef Williams. Our sailing career started with Sunsail many years ago, after which we set up our own yacht charter company Sail in Turkey in 2007. New for 2020 is Yachting Thailand.

Personal, bespoke and unsurpassed service is what we promise and we have many testimonials from both yacht owners and sailors endorsing this. We endeavour to make the whole experience throughout as perfect as we can make it. Whether you want a bareboat, a skippered boat or day trip in Thailand, we can put together an itinerary to suit you and are always on call should you need us.